FBCMUD 131 is government entity, overseen by the Texas Commission on Environmental Quality (TCEQ). It was formed as a tool to finance necessary construction and maintenance of water, sewer and storm drainage infrastructure with its boundaries.

FBCMUD 131 is governed by five board members who were elected by residents within the district. Each board member serves for four years. The board meets every-other month to manage and conduct the business of the district and these meetings are always open to the public, per Texas law. As is typically done, FBCMUD 131 contracts with consultants such as attorneys, engineers, bookkeepers, operators, and financial advisors to both guide and deliver the district’s operations and services. 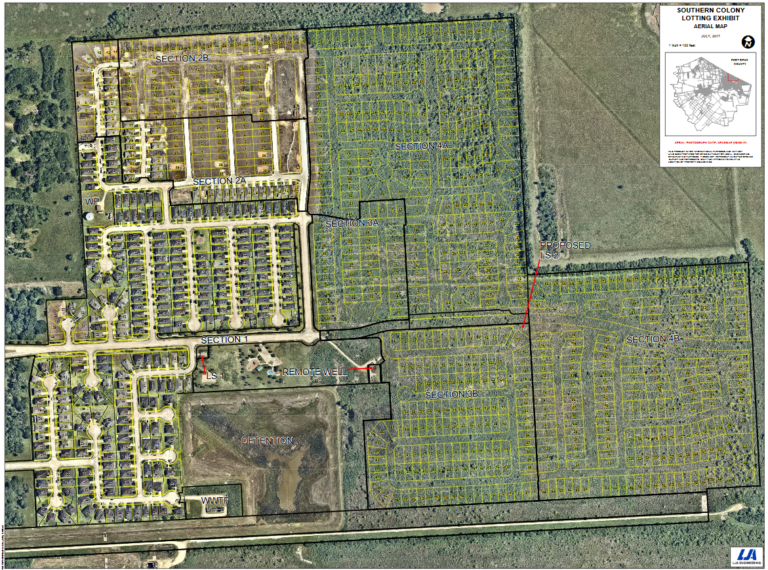 
The District generally meets on the fourth Tuesday of the month. Even month meetings will be held at the Mustang Community Center, 4521 FM-521, Fresno, Texas 77545 at 6:00 p.m., and odd month meetings will be held at Tax Tech, 12841 Capricorn Street, Stafford, Texas 77477 at 12:00 p.m. These are public meetings, and residents are welcome to attend.

For persons with questions or needing help regarding website accessibility, or to request the provided information in alternative formats, please call (713) 651-5151.